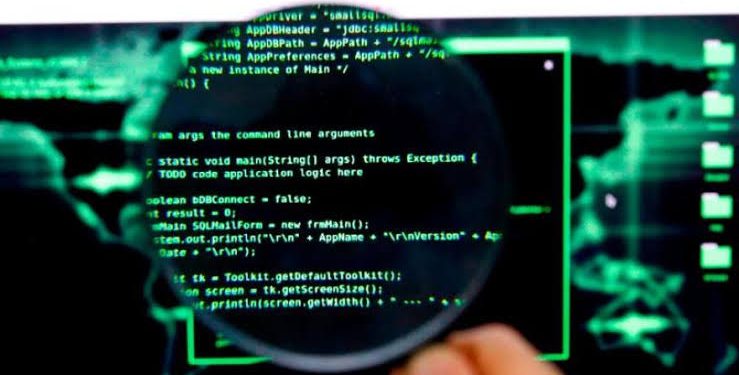 In the latest instance of what appears to be a politically motivated hacking following Russia’s invasion of Ukraine, Russian-speaking hackers on Wednesday claimed responsibility for taking down state government websites in Colorado, Kentucky, and Mississippi, among other places.

On Wednesday, the Kentucky Board of Elections website provided instructions on registering to vote and was also momentarily unavailable.

On Wednesday morning and afternoon, administrators looked to be attempting to bring the websites in Colorado, Kentucky, and Mississippi online.

It illustrates the kind of online disturbance or diversion that US authorities and election officials are prepared for in advance of the November midterm elections. Voters may find important information on websites like the Kentucky Board of Elections’ website even though they are not directly connected to the casting or tally of votes.

The Killnet hacking group increased their operations after Russia invaded Ukraine in February to target organizations in NATO nations. They are a loose group of so-called “hacktivists” who support the Kremlin but have no recognized affiliation with that administration. They are claiming responsibility for Wednesday’s website outage.

The gang also claimed responsibility for momentarily taking down the website for the US Congress in July and for cyberattacks against Lithuanian institutions after the Baltic nation barred the delivery of some commodities to the Russian enclave of Kaliningrad in June.

This week, FBI and CISA officials reaffirmed that it is “unlikely that any attempts by hackers to compromise election equipment will result in widespread disruptions or prevent voting.”

A Nation of Many ‘Technocrats’

A Nation of Many ‘Technocrats’