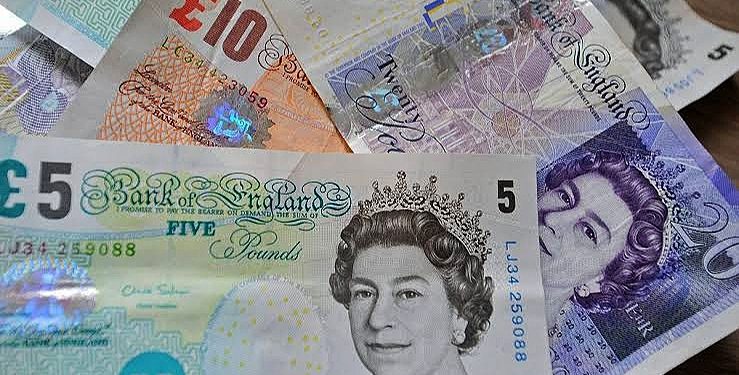 The pound has fallen to its lowest level against the US dollar since decimalisation in 1971.

In early Asia trade, sterling fell by more than 4 percent to $1.0327 before regaining some ground to around $1.05 before recovering further to $1.075 just after 10am this morning.

The collapse of the pound comes after chancellor Kwasi Kwarteng hinted that more tax breaks – funded by huge increases in borrowing – could come after his mini-Budget on Friday announced the biggest tax cuts in five decades at the same time as a boost to spending.

Mr Kwarteng on Sunday attempted to assuage people’s fears that the mini-Budget mainly helps the rich, saying the cuts “favour people right across the income scale”. Mr Kwarteng insisted he is “focused on tax cuts across the board”.

The pound has also been under pressure as the dollar has been boosted by the US central bank continuing to raise interest rates.

The euro also touched a fresh 20-year-low against the dollar in morning Asia trade amid investor concerns about the risk of recession as winter approaches with no sign of an end to the energy crisis or the war in Ukraine.

Peter Escho, the co-founder of investment firm Wealthi, said: “All currencies are getting sold off against the US dollar, so there is a large element of US dollar strength. But with the pound, it has really been exacerbated by news that the new government will be cutting taxes, which is inflationary.

“Add to that recent energy subsidies and news that the Bank of England might need to have an emergency rate-hike meeting, this all results in a sense of panic,” he added.